Helpful tips for those starting game development from scratch

Helpful tips for those starting game development from scratch

Since its inception, the gaming industry has quickly found its supporters, continuing to develop at an incredible speed through the years, along with the development of technology. As you know, it currently has more profits worldwide than all other entertainment industries combined!
And it is pretty clear that knowing about such trends, probably most of those who have anything to do with the IT sphere at least once in their life caught themselves thinking that they should “create some toy now, launch it or sell it and get massive profits. ”
Let’s not argue. Maybe there were cases in the world when someone, spending a few days, got great material at the exit, which immediately went to the players, but in most cases, only some things not are as accessible and joyful as it seems. Making a good game is a very long and tedious process with hundreds of iterations of edits, changes, and reworks.
That is why we have collected some valuable tips to make this process easier for beginners.

At the beginning of your work, you must sit down (stand up, lie down) and think carefully about what the game is being created for. What goals are pursued? Prove to yourself that “I can”? Brag to friends and acquaintances that “I can”? Throw it in some application store, so it hangs there for several years with a dozen downloads? Perhaps, after all, the goals are somewhat higher in creating a product that will really “fit” players and get tangible profits.
If, for the first option, you can not worry too much and twist anything as you like, then for the latter, you need to put much more effort into planning and analysis.

Analysis of own strengths

It is necessary to clearly understand that the process of creating a game is a lot of spent person-hours. Of course, there are always Napoleonic plans at the beginning of development to create something incredibly cool that will surpass all cult games combined. But this is quickly followed by despair because it is worth remembering that the same cult games like The Witcher, GTA, and so on are usually developed by a massive team of more than 50 people. Even simpler casual games, something in the genre of three-in-a-row, are an enormous amount of time spent on development.
That is why it is imperative to assess your capabilities and the capabilities of your team, if any. Otherwise, the project will be closed before it has even started.

If the development is more serious, aiming to release a trending game that will bring real profit, it is essential to do market research before starting to develop something. Based on the analysis of one’s strengths, it is necessary to decide on the genre in which the game will be created and to research already existing projects in this genre.
Walk through all the crucial tops, check which mechanics are the most popular, and which themes are most liked by players. It is worth playing the most popular games and trying to analyze and understand what they want so much, what is the reason for their success, and what are the pros and cons.

The tops can be viewed, for example, on SensorTower.

And based on the received analysis, decide what your game will be.

After determining the main direction of the game, it is necessary to create a detailed plan. Think clearly about what and how it will happen. Ideally, write down all the main tasks set before the game.
To begin with, it is worth calculating what will be included in the MVP (Minimum Viable Product), a minimally viable product – a minimal set of basic mechanics of the game, without which it simply cannot work – and focus on these tasks. Everything else, not so important, is better left for later. 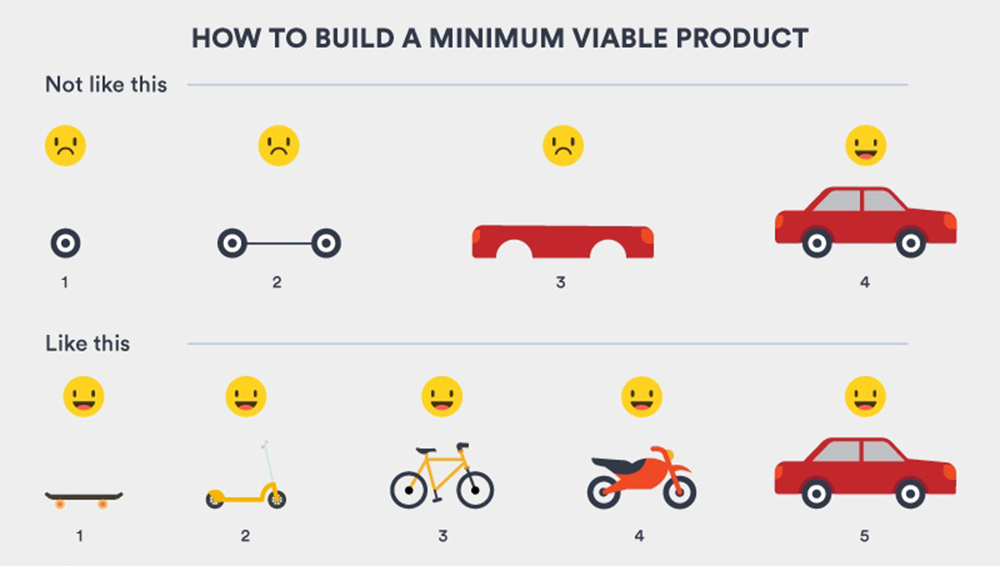 Of course, the plan may change in the process, something will be added, or something will be dropped, but clearly defined tasks and processes greatly facilitate the development and more clearly show the total amount of work.

An essential part of any development is testing. Usually, the algorithm “make – test – analyze the results – redo” is repeated several times, and the testing process can take several months.
You must understand and prepare yourself for the fact that it will not work out perfectly the first time. That there will be millions of corrections, changes, strange bugs, and ideas on how to improve everything that will need to be introduced – and this is an entirely normal work process.

And most importantly, you should always understand that all the above points do not mean that you will get a perfect game at the exit, which will instantly occupy all the tops and bring incredible profits.
There is always a possibility that despite all the efforts and fixes, the game will not get the desired result and will not perform well. This is also normal, although not very pleasant, work process. In such a case, it is essential not to lose heart and not to give up, and it is necessary to take it not as a failure but as an experience.
Analyze all the mistakes made, come up with something else, and rush into battle again with new strength. 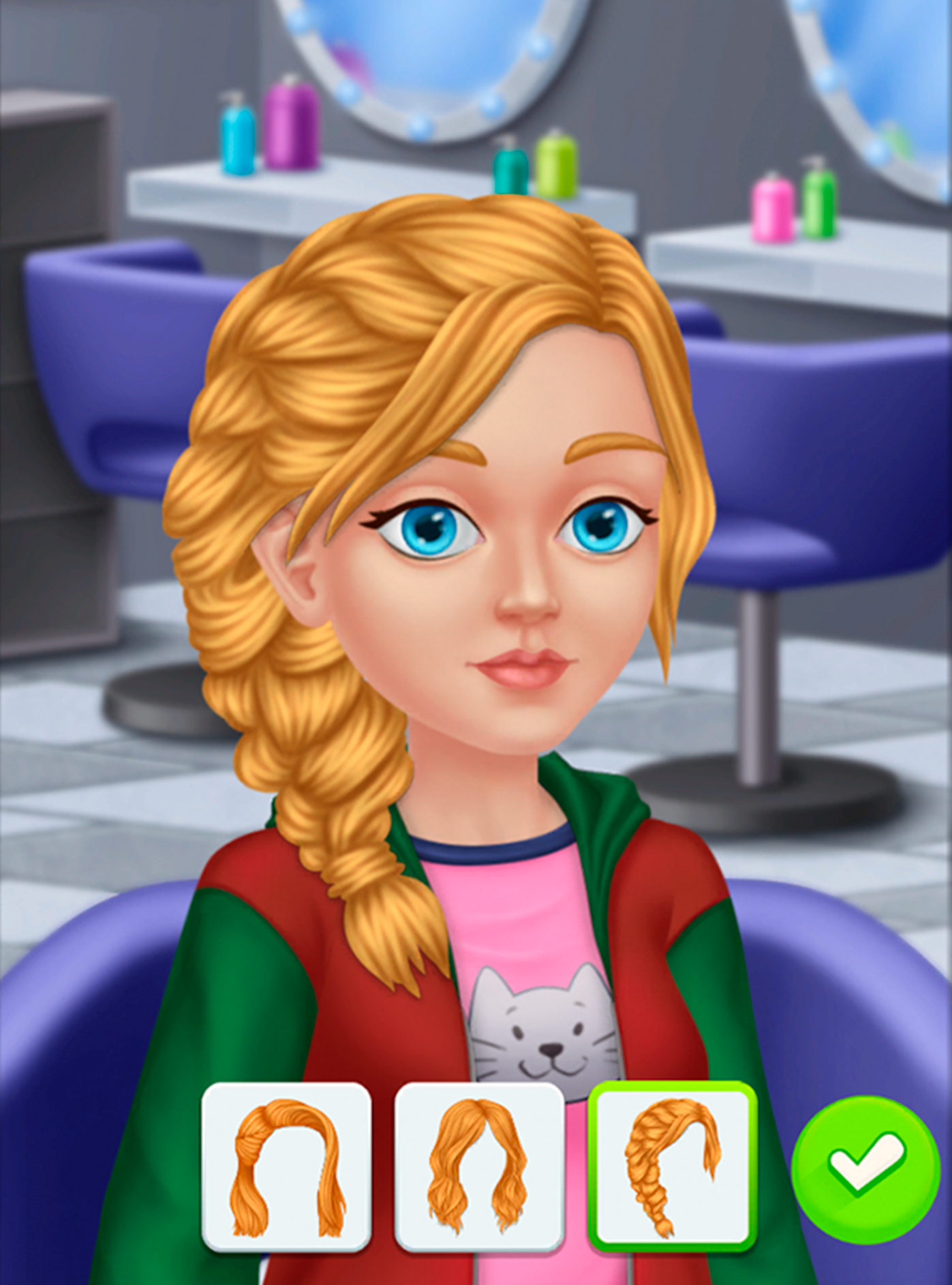 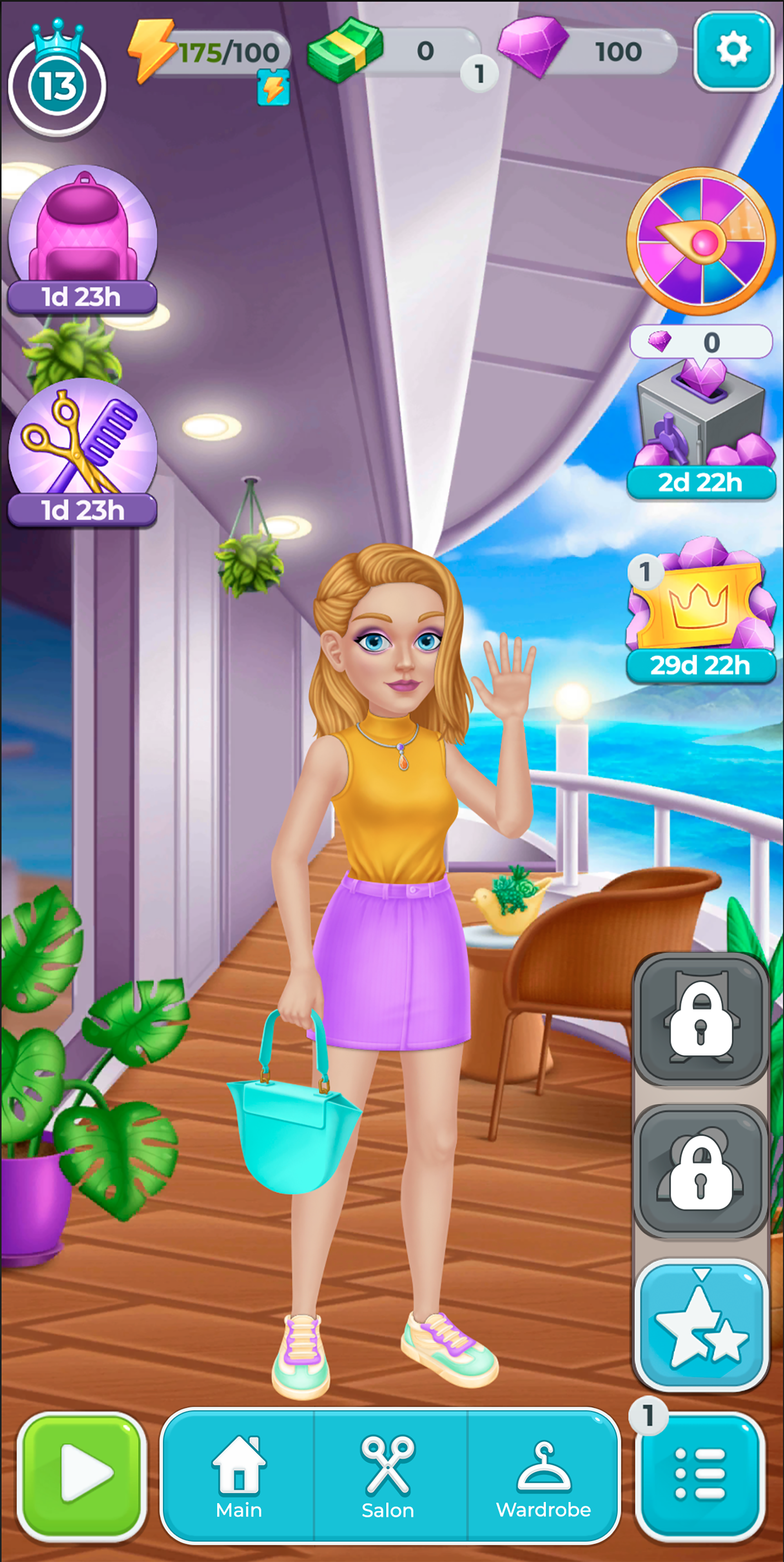