The world of video games has grown immensely in recent years, with players preferring to play at home on their computers or consoles. However, there is a whole new genre of gaming that’s been emerging around the concept of casual mobile phone games. These are often puzzle-based and involve either matching 3 like pieces together (match-3) or strategically placing different shaped pieces (merge). This blog post will explore how these games are made and published as well as the industry itself.

Casual mobile games are generally those that can be played in short bursts, making them perfect for when you only have a few minutes to kill. They’re also very easy to learn how to play, but often difficult to master. This has made them popular with all types of gamers, from the casual player who just wants something to do on their phone when they’re bored, to the more hardcore gamer who enjoys a challenge.

There are a few different ways that these casual mobile games can be developed. One is for the developer to come up with their own game idea and create it from scratch. This can be a lot of work, but it also allows for complete creative control over the final product. Alternatively, developers can also choose to use existing game engines or templates to help them get started. These engines often provide all the necessary tools and assets needed to create a basic game, which can then be further customized and improved as needed.

Once the game has been completed, it needs to be published in order for players to actually download and play it. There are a few different ways this can be done. The developer could choose to publish it themselves in their own store, or they could choose a third-party publisher who will handle the marketing and publishing for them.

Casual games are one of the fastest-growing gaming genres today because of all their benefits – easy learning curve, simple controls, and fun gameplay mechanics that keep players coming back again and again! New casual mobile games pop up every day so there’s always something new to play no matter how much time you have available. With such great potential for success, we’re sure we’ll see even more amazing titles emerging from this popular genre soon! 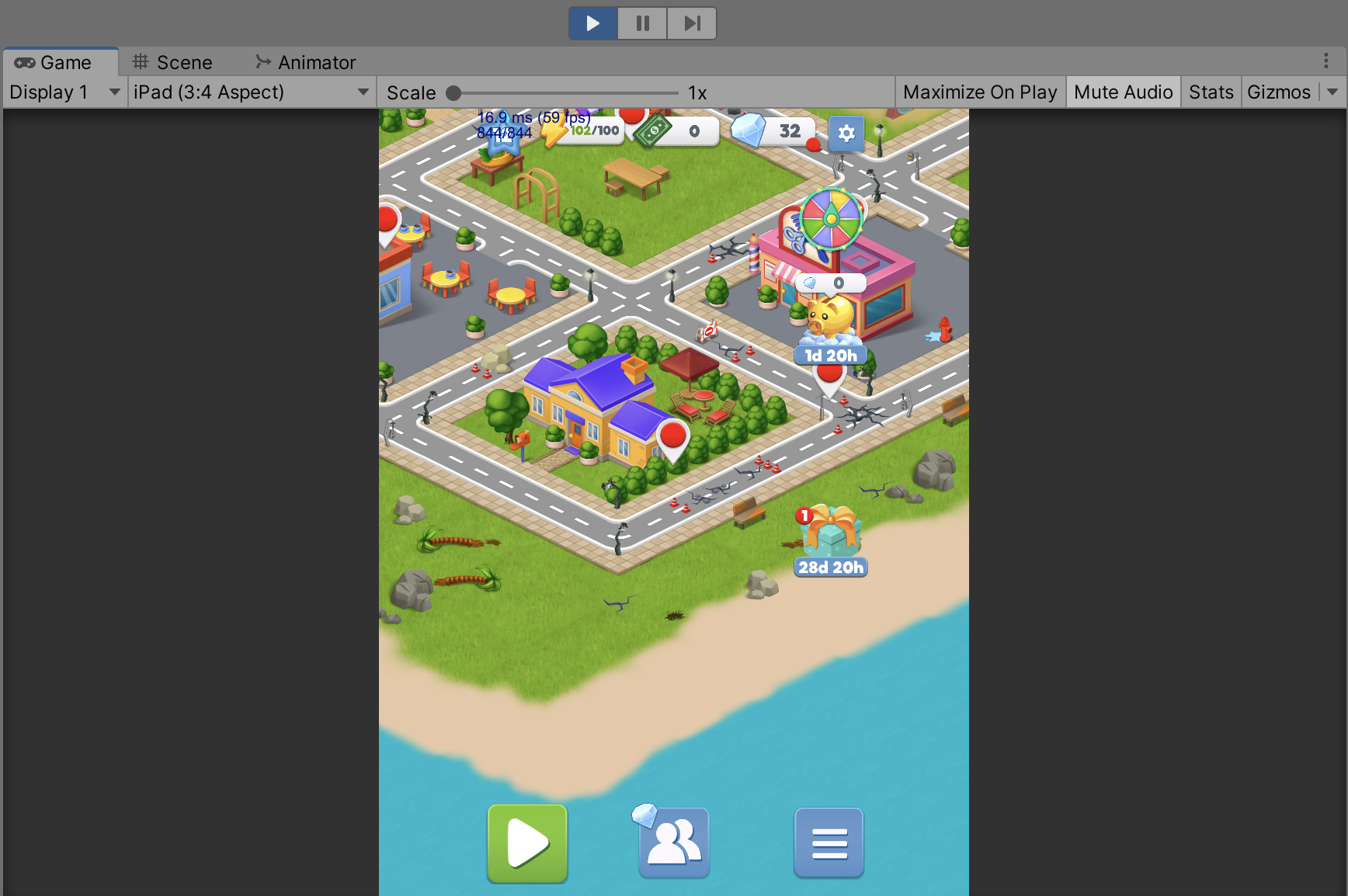 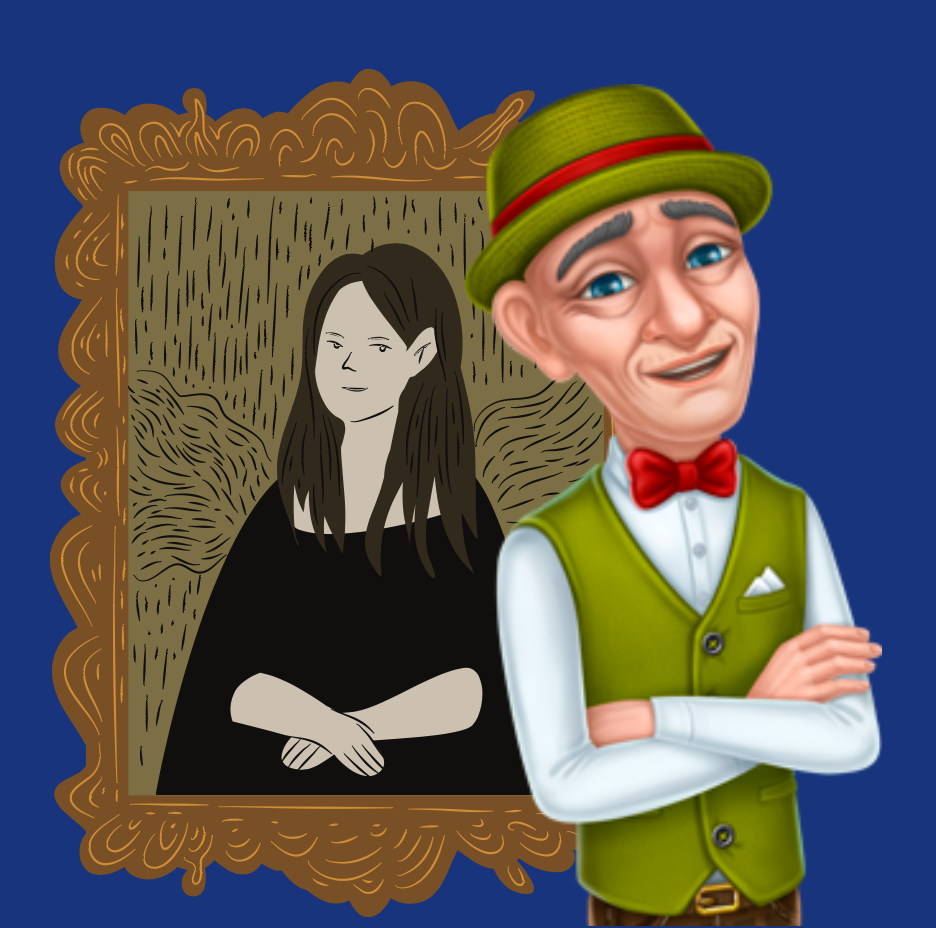 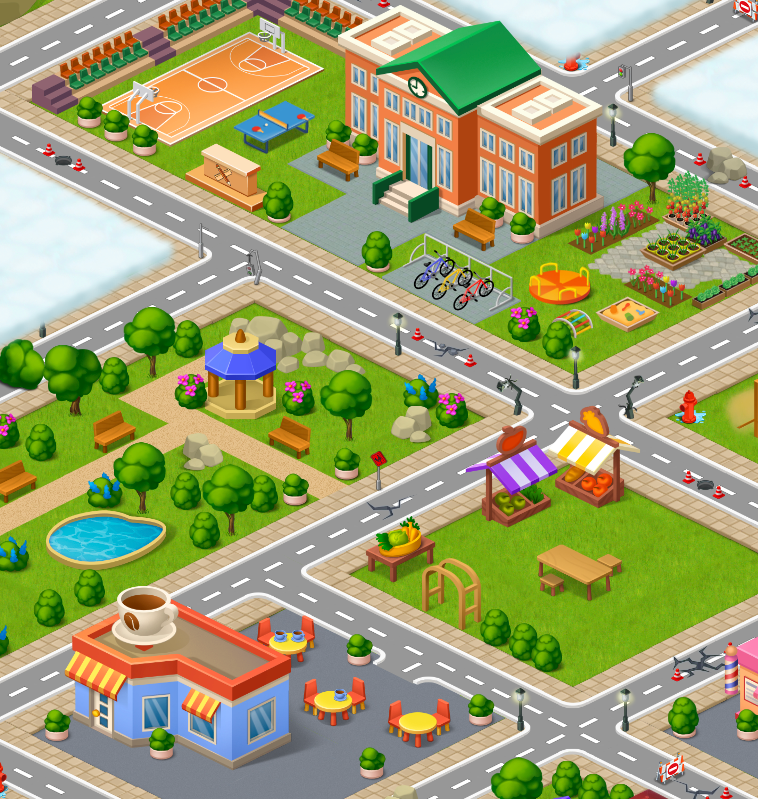 A Cartoony Approach to Mobile Game Art
Up
We are here to answer your questions
Contact us
Hi, how can we help you?